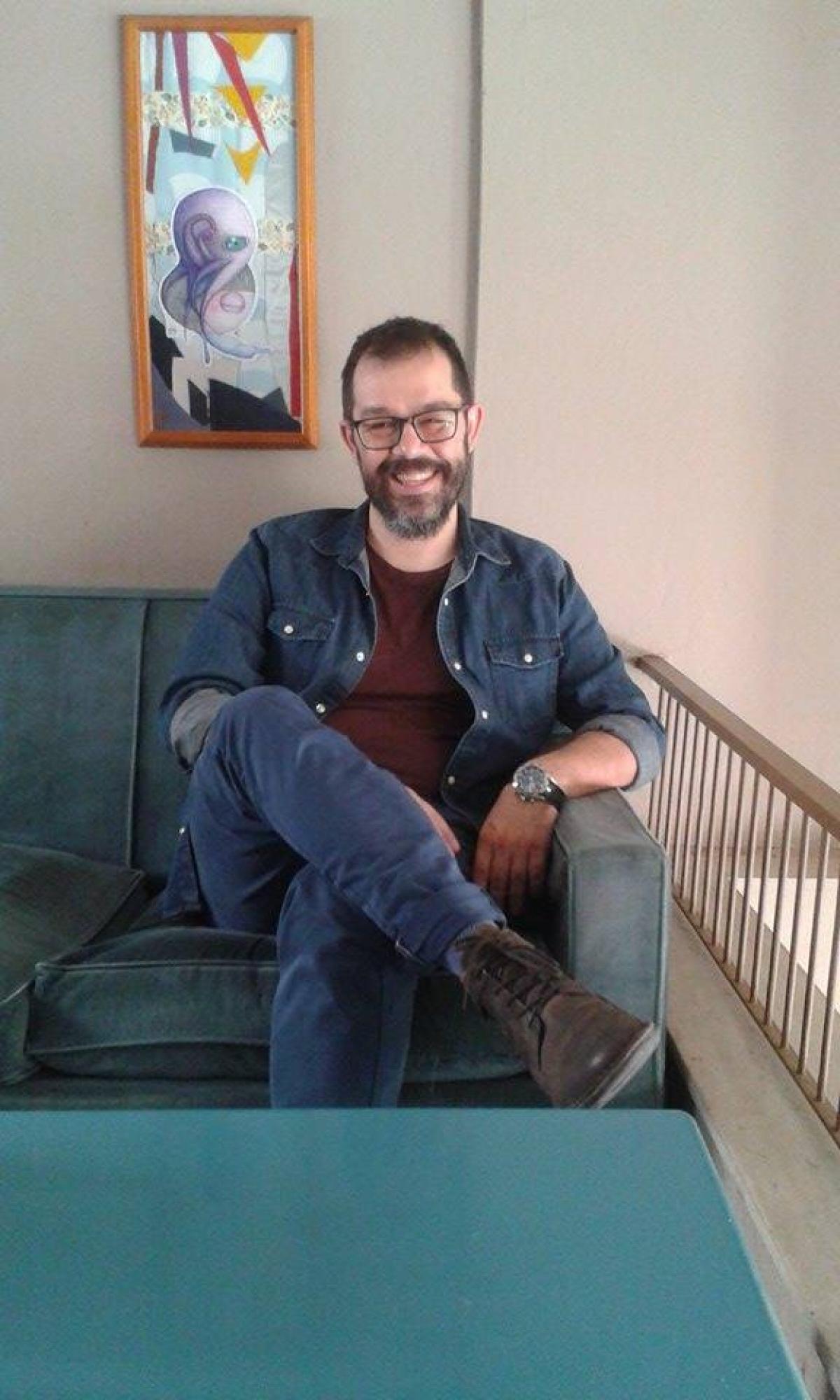 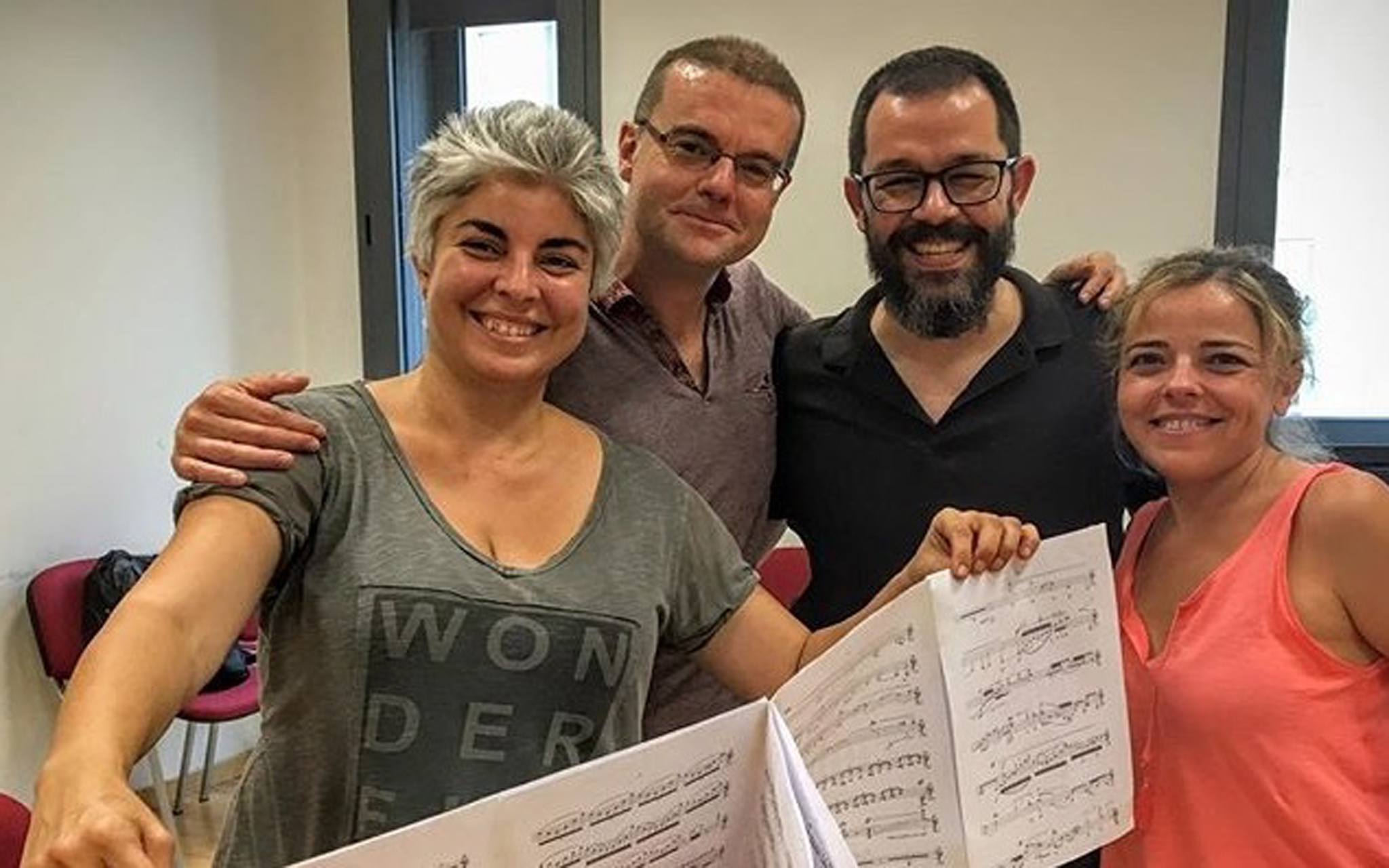 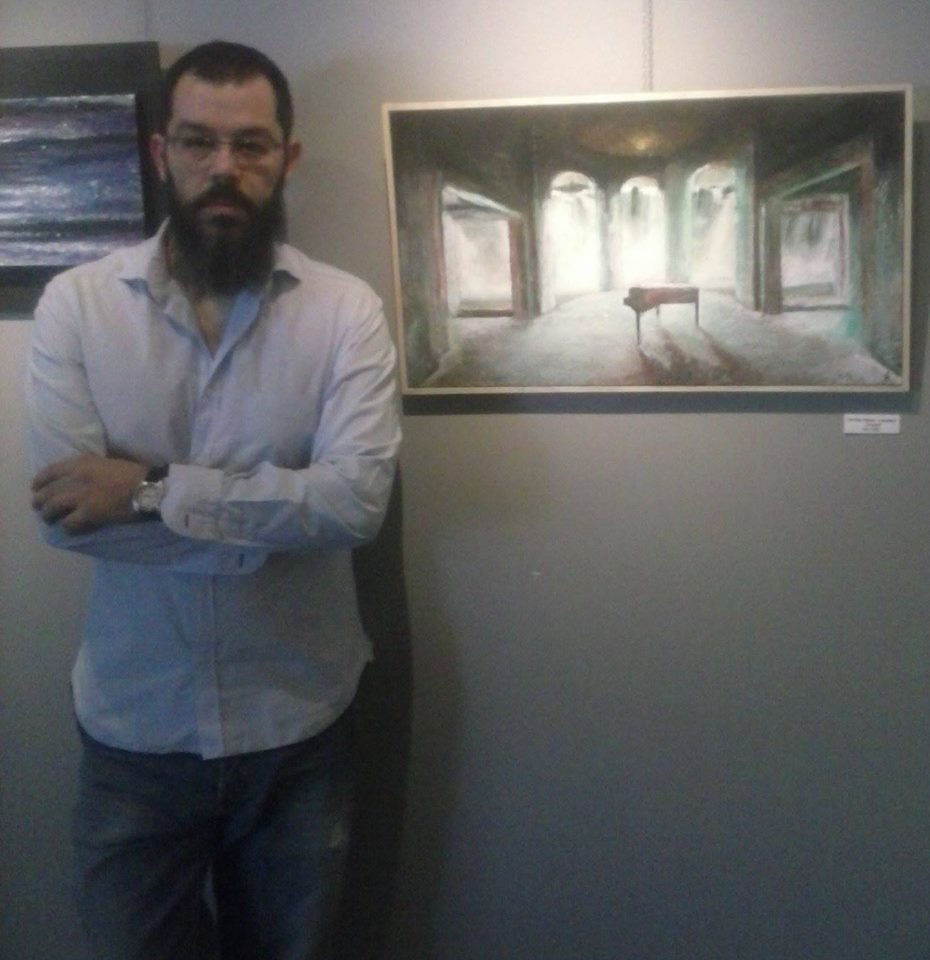 Composer Ilias Nikolaidis, was born in Athens in 1972.
In 2012 he took his Composition Diploma, class of Alex Kalogeras Projects and orchestrations have been presented in venues such as:
Athens Megaron Concert Hall, Thessaloniki Megaron Concert Hall,
the Michalis Kakoyannis Foundation, the State Conservatory of Thessaloniki, The French Institute, Institute of Denmark in Athens, Parnassos concert hall, Philippos Nakas Conservatory, Athenaeum Conservatory, Festival of modern/contemporary living (Athens, Heraklion, Larisa), Cultural Center of Heraklion, Association of Imvros, Half Note- jazz club, National Garden Athens Festival, Evelpidon Military Academy, University of Indianapolis, Old University of Athens, galleries ‘Beauregard’ (Montreux, Switzerland), Upbeat Composition summer school (Croatia), School of the Fine Arts,’’ Joaquin Rodrigo’’ concervatorio (Valencia), Royal Irish Academy of Music, etc.
In January 2008 he was awarded at the Young Composers Workshop, organized by the Athens Concert Hall for his work ‘’Monologue’’, Concertino for violin and small ensemble.
In March 2009, he participated in Youth Composers Workshop of ALEA III in Boston USA.
In April 2012, the Camerata – Orchestra, performed his work ‘’Symphonie Diagonale’’, which participated in the ‘’Metatropies’’ festival, that took place at the Athens Megaron Concert Hall. In August 2015, he was one of the main participants at the Upbeat Composition Summer Course (Croatia).
In July 2016 he participated at the Valencia International Performance & Academy Festival, where he presented his work ‘’The Land Beyond’’.
Since 2014 he has been collaborating with the Swiss-Canadian artist, Patrick Immer Landeric,
and has produced two pieces of work in video form, which he has composed the music for.
In 2016 he joined forces with the French director, Nicolas Juge Pampanos, for the short film
‘’Your image dies undefeated’’ where he composed and arranged the music for the film.

He is a member of the Greek Composers Union.