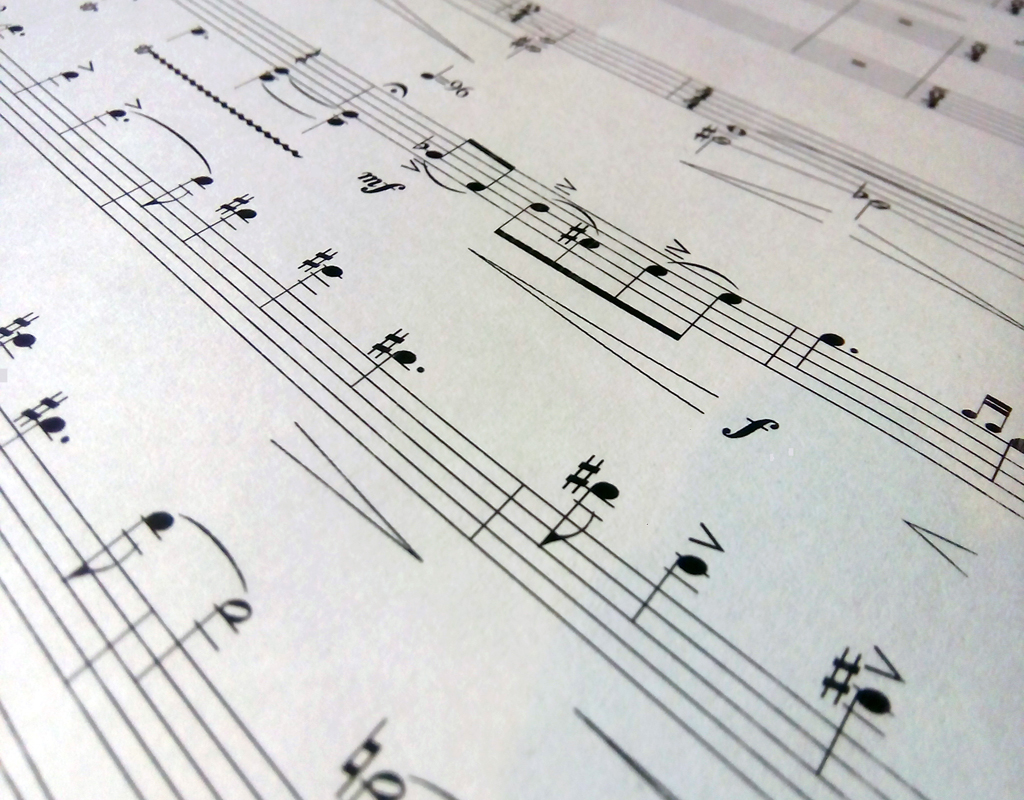 Ilias Nikolaidis, born in Athens in 1972, is a composer and a member of the Greek Composers Union. In January 2008 he was awarded at the Young Composers Workshop, organized by the Athens Concert Hall for his work ‘’Monologue’’, Concertino for violin and small ensemble. In April 2012, the Camerata – Orchestra of Friends of Music, performed his work Symphonie Diagonale, which participated in the ‘’Metatropies’’ festival, that took place at the Athens Concert Hall. In July 2016, he presented his work ”The Land Beyond” at the V.I.P.A festival at the ‘’Joaquin Rodrigo’’ Conservatory. His latest participation was at the Royal Irish Academy of Music with his flute piece scoring the short film ‘’ Your image dies undefeated’’. 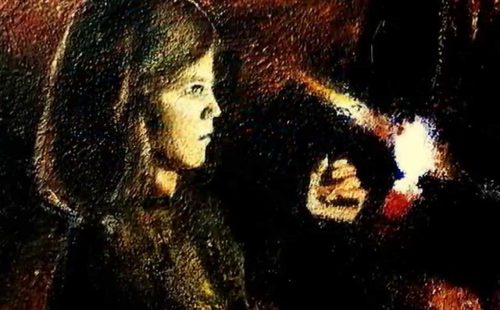 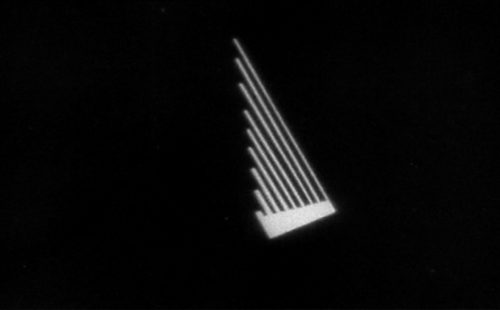 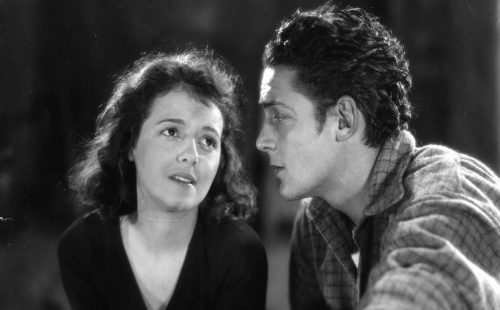 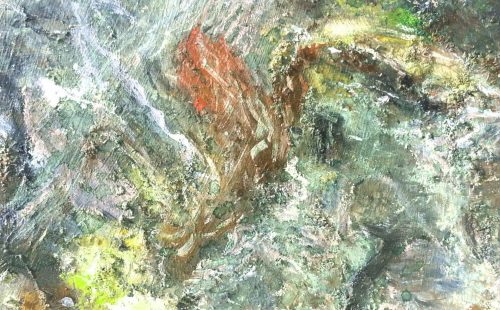 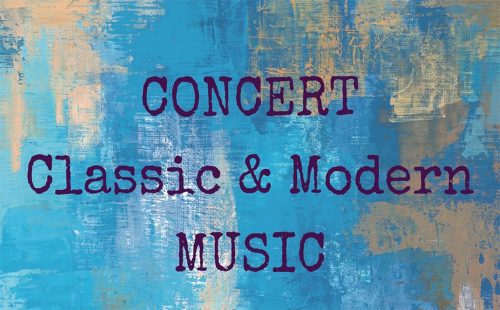 Look down on a fallen thing 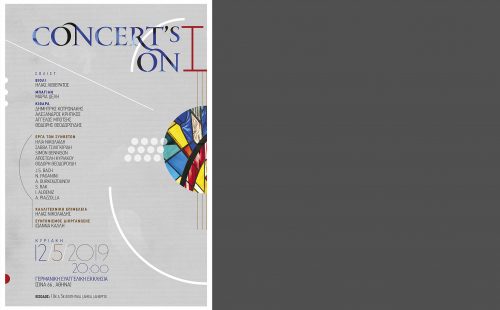 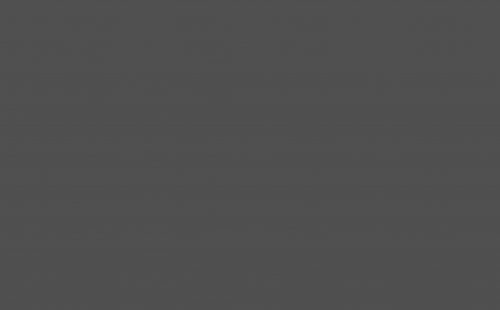